In a wildly entertaining discussion with Richard Saul Wurman, architect Frank Gehry gives TEDsters his take on the power of failure, his recent buildings, and the all-important "Then what?" factor.

A living legend, Frank Gehry has forged his own language of architecture, creating astonishing buildings all over the world, such as the Guggenheim in Bilbao, the Walt Disney Concert Hall in LA, and Manhattan's new IAC building.

Why you should listen

Frank Gehry is one of the world's most influential architects. His designs for the likes of the Guggenheim Museum in Bilbao and the Walt Disney Concert Hall in LA are bold statements that have imposed a new aesthetic of architecture on the world at large,enlivening streetscapes and creating new destinations. Gehry has extended his vision beyond brick-and-mortar too, collaborating with artists such as Claes Oldenberg and Richard Serra, and designing watches, teapots and a line of jewelry for Tiffany & Co.

Now in his 80s, Gehry refuses to slow down or compromise his fierce vision: He and his team at Gehry Partners are working on a $4 billion development of the Atlantic Yardsin Brooklyn, and a spectacular Guggenheim museum in Abu Dhabi, United Arab Emirates, which interprets local architecture traditions into a language all his own. Incorporating local architectural motifs without simply paying lip service to Middle Eastern culture, the building bears all the hallmarks of a classic Gehry design.

“He has profoundly reordered the idea of constructed space among people who don't think about buildings for a living but who work in them, live in them -- and pay for them.” — Time 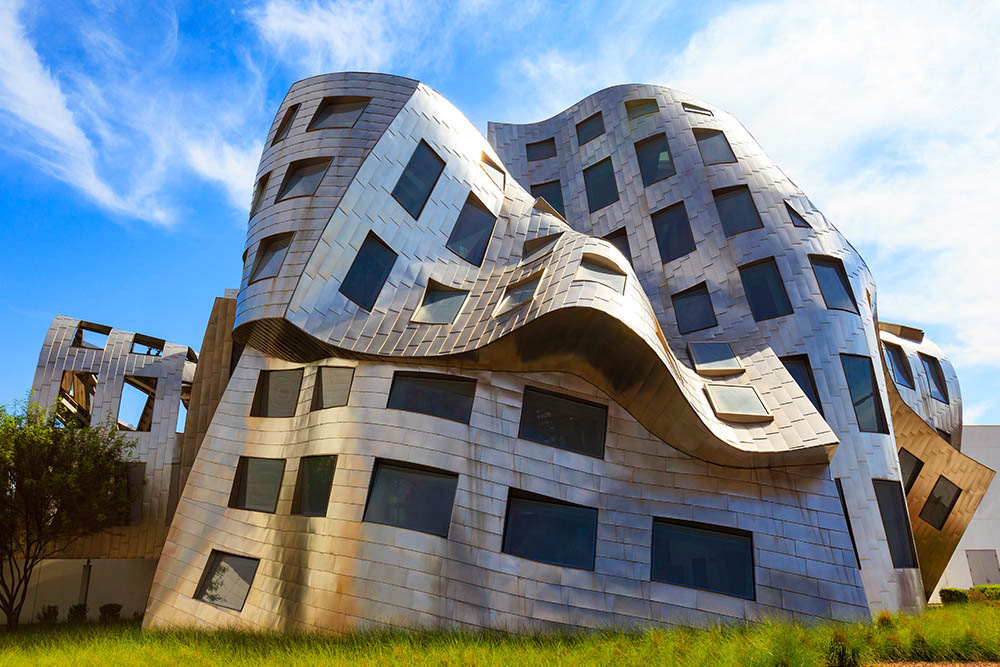 What method RDS use to colour stainless steel sheets? 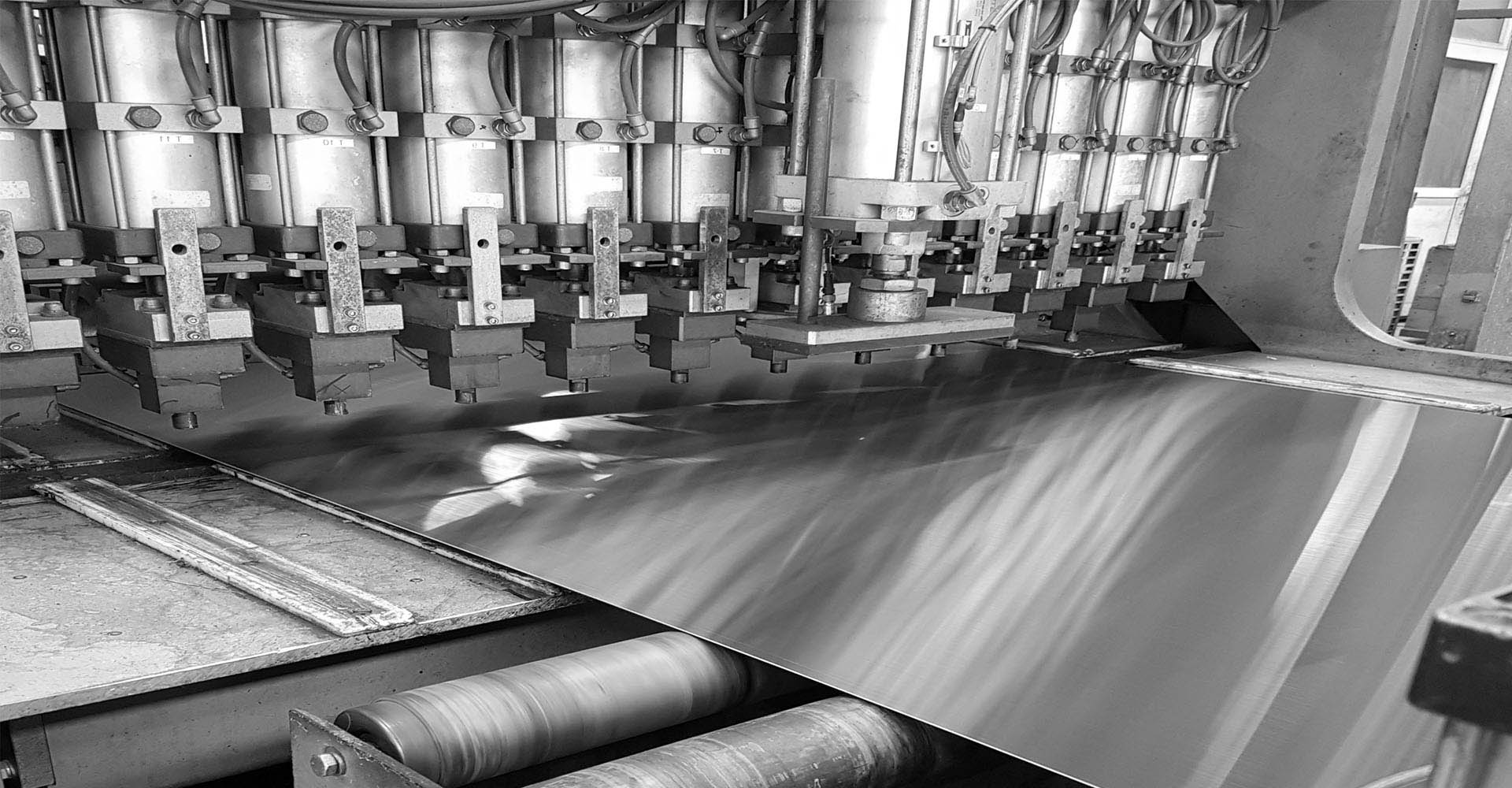 What's the difference between 304 and 316 stainless steel?